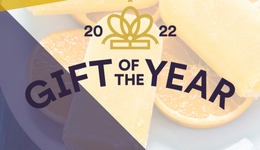 Inonge Litia
Gift of the year is nearly ready to launch
The largest competition in the gift and home industry is nearly upon us, with the 44th a... 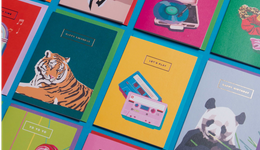 Inonge Litia
BEHIND THE BRAND: THE ART FILE
At The Art File we recognise that the best way to support our customers through these ch... 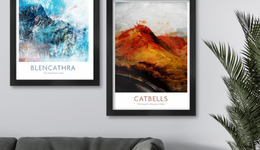 Inonge Litia
BEHIND THE BRAND THE NORTHEN LINE
The Northern Line are a retail and wholesale business based in The Lake District. TNL st... 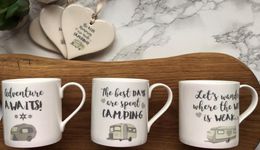 Inonge Litia
BEHIND THE BRAND DIMBLEBY CERAMICS
Dimbleby Ceramics are a husband and wife team of Mathew and Rachel who have combined th... 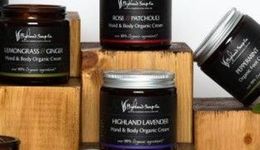 Inonge Litia
BEHIND THE BRAND THE HIGHLAND SOAP
The Highland Soap Company is a small, family-owned maker of soap and skincare products b...
Jordan Evans
keyboard_arrow_left See all news

With a background firmly rooted in the crafts, Sue Pryke has built a career that has seen her create both as an in-house and freelance designer for some of the industry’s biggest names. Valuing both aesthetic design and functionality equally, her work transcends trends, time periods and price point, making it accessible to all. We spent five minutes with Sue to learn more about her journey as a maker and how she is navigating these difficult times.

Hi Sue, thanks so much for your time! For anyone who may not know, can you please tell us who you are and a bit about your background?


I am a maker and a designer, and I work with ceramics.  My background is in the crafts but I’ve always maintained a relationship with industry either working in-house as a designer for tableware manufacturers or retailers and I still work freelance from time to time designing tableware or homeware.

I went to work at Wedgwood as a designer after graduating from a BA course in Ceramics in the early 90’s, so my skill set is a mix of craft and industrial practice. Back then there weren’t any computers and everything was drawn and modelled by hand, I learned a lot from working with the model makers and still draw on those skills when I’m developing new ideas.

I’ve worked as a freelance designer for a real mix of clients from manufacturers, to retailers and airlines over the years and still keep my hand in, but my real passion is in the studio and making tableware. I use the industrial process of slipcasting, but use it in a craft context, making pieces that industry would find more challenging to produce.

I also work with smaller factories here in the UK who make a couple of other ranges for me and have always enjoyed that connection to manufacturing. 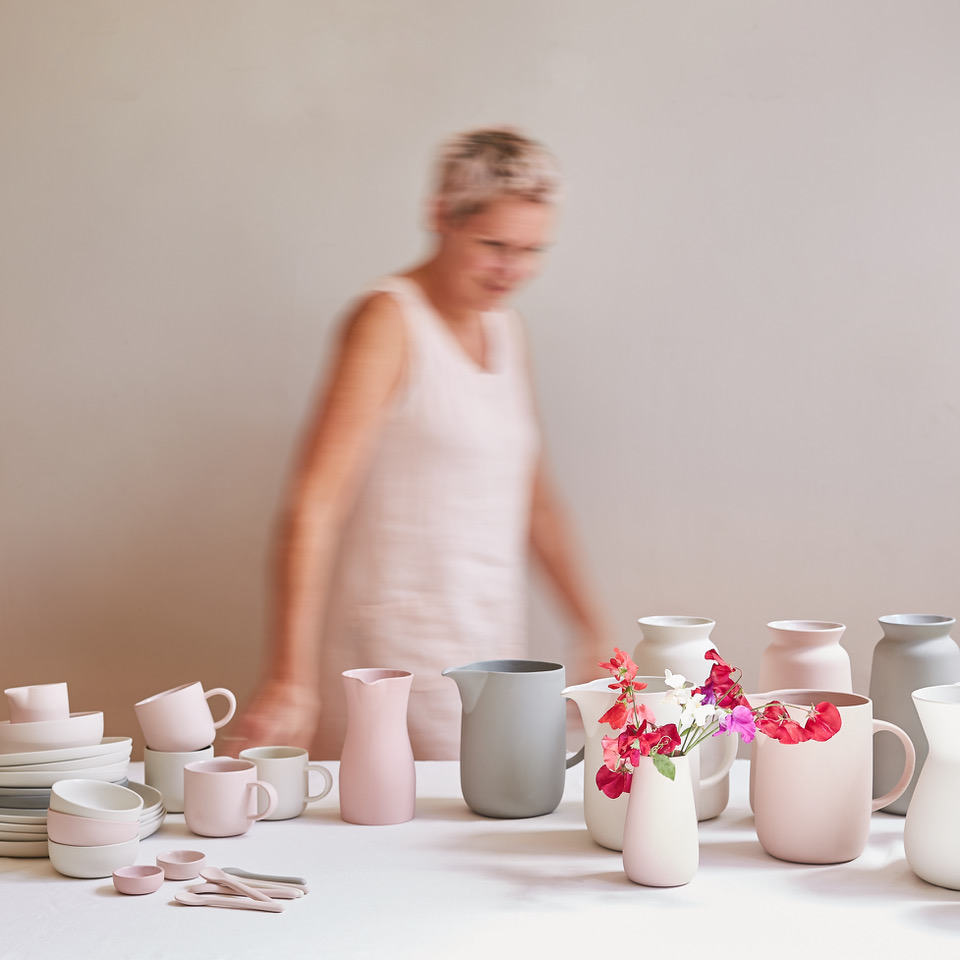 How did you start your brand and what was the inspiration behind it?


During my BA course I was inspired by a number of crafts people who worked with industry in some way, like Janice Tchalenko and Carol McNicoll, who produced quite unexpected versions of their studio work in a more accessible way for the retailers.

I liked that idea of craft ideas being more accessible. Also I was hugely influenced by Queensberry Hunt, the ceramic design company who later became my mentors whilst on my post graduate degree at the Royal College of Art.  I love their pared back and innovative approach to tableware and the passion that they have for ceramics.


What’s been the biggest highlight of your brand journey so far?


I’ve worked for some really exciting high street brands, I have a range with M&S at the moment called Marlowe, but I have worked for a number of lovely retailers and grocers, such as Sainsbury’s, to Virgin Atlantic, but my biggest achievement has been my relationship with IKEA. I have worked for them as a freelancer since 1994 and my first range the IKEA 365+ range is still in production today, I’m very proud of that longevity, and also the democratic approach to design that they have, to be able to make good design accessible is really important.


What do you love most about what you do?


Knowing what you do now, what advice would you give to yourself when you were first starting out?


I’d say ask more questions and talk to more people, I think the majority of young graduates don’t have the confidence in those early years to know that it’s ok to ask for advice.


We are obviously in very unprecedented times at the moment. What are you doing to stay positive and keep the brand looking ahead?


There’s so much advice out there, free business webinars and the creative community has really pulled people together to lay on workshops, talks, shows and other events online. I’ve been introduced to Zoom like the rest of the population and teaching jobs that I had lined up with universities I have just done online.

It’s interesting how people are quickly adapting to the new normal in an effort to stay connected, it’s great to see.


What’s your positivity/ inspiration recommendation during this time?

I’ve listened to more podcasts than I have before -Material Matters from Grant Gibson is brilliant.  I’ve joined more Instagram Live sessions and Zoom meetings with other creatives.

A personal favourite is joining far more yoga online. I’m a daily yogi now instead of once or twice a week and I think the daily Joe Wicks has been an inspiration to the nation, his enthusiasm has influenced all of us!

I’m taking more time for myself and my family, I’m shopping locally - the butcher, bakers and greengrocers and supporting local artisans generally.  I’ve been really inspired by everyone becoming more engaged with their communities, whether it’s local or online on social media and amazed how everyone has become a home crafter in one way or another - I mean who hasn’t made a sourdough loaf, baked a cake, painted a pebble or made a pompom for the NHS in the last 10 weeks!

To arrange 1:1 meetings, message exhibitors, and have full access to our networking platform please register here.

If you have any problems signing in then drop us an email here.

EXHIBITORS: Please sign in using your E-zone login details which have been sent to you via email. If you do not have these details please contact Emma.Telford@clarionevents.com.

Please note: We will only ever use the information we collect or receive about you in accordance with our Privacy Policy. We won't share your information with any of the exhibitor event partners unless you specifically consent for us to do so via polls presented during the Zoom product launch webinars.